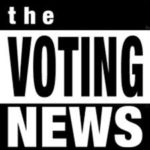 Twenty-five years to the day when South Africans voted in the first democratic elections, voting in the sixth national elections got underway at 7 am on Saturday 27 April 2019 at South Africa’s high commissions, embassies and consulates-general around the world.

Overseas voting continued for almost 24 hours as voting stations opened and then closed around the world following the passage of the sun – beginning in Auckland, New Zealand and ending in the Los Angeles, United States.

“The voters who received approval to vote overseas are required to visit the mission indicated on their application and take with them their South African ID document (either a green barcoded ID, a smartcard ID or a valid temporary ID certificate) and their valid passport. This year the voting process has been simplified, and they will no longer be required to complete a special vote application form before voting,” the Electoral Commission explained.

The top 10 foreign missions with the most voters are:

Chief Electoral Officer, Sy Mamabolo, said the afternoon missions in the Eastern part of the world have already closed, including Auckland, Canberra, and some Asian countries.

“No logistical problems have been reported, and all South Africans are jovial at having been given this opportunity to cast their ballots,” Mamabolo said.

The decision to extend voting hours at these missions followed a request from the South African Jewish Board of Deputies (SAJBD) to accommodate Jewish voters who will be celebrating the Sabbath on 26 and 27 April.

Voting at the London, Tel Aviv, Los Angeles, and New York missions will open at 7 am and close at 11:30 pm on the day that South Africa commemorates Freedom Day. 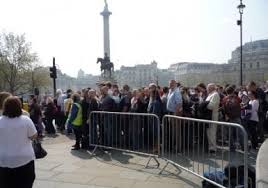 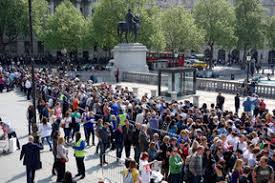 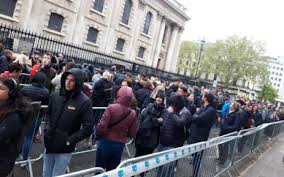 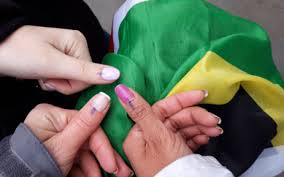 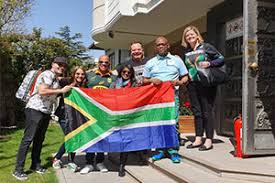